Deap Vally are an American rock duo, formed in Los Angeles, California in 2011. The group consists of Lindsey Troy (guitar, vocals) and Julie Edwards (drums). In the heart of Silver Lake, California, Edwards met Troy at a crochet class. Deap Vally released their debut single, "Gonna Make My Own Money", on Ark Recordings on July 30, 2012. "Gonna Make My Own Money" received a positive response in both the US and the UK. They played their first London show… подробнее 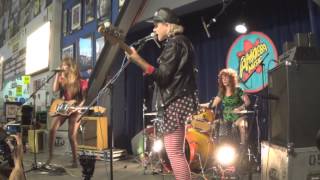 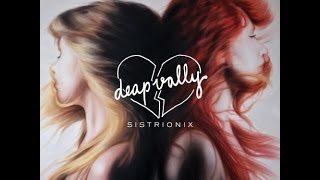 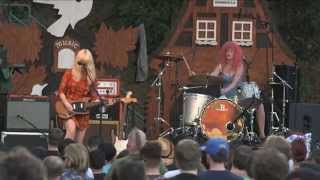 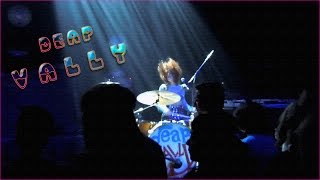 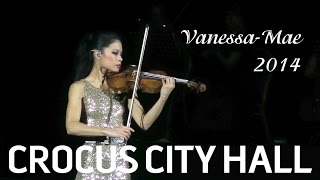 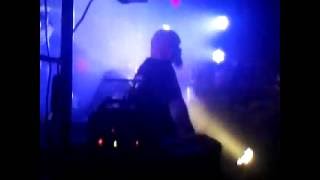 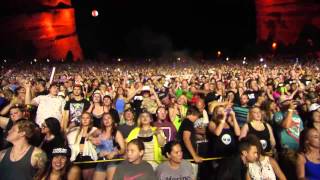 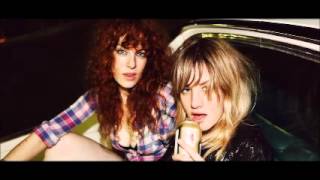 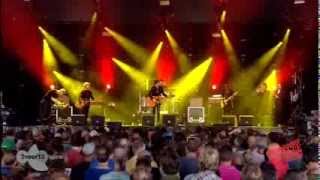